As your son enters the University of Memphis, he will be asked to make many decisions, such as: what to study, where to live, with whom to associate, among many others.  Fraternity membership is another important decision for your son to consider.  By joining a fraternity, your son is choosing to associate himself with a group of men who share common values and ambitions.  Are these men campus leaders?  Do they make good grades? Do they treat people with respect?  Will associating yourself with these men help or hurt your chances of graduating, finding a job, or becoming a good parent some day?  These are tough questions and we feel that it is important for family members of potential brothers to know the core values of the Greek system and of our fraternity before encouraging your son to pursue membership in Lambda Chi Alpha.

The benefits of joining a Greek Organization are numerous and diverse.  For instance:

Lambda Chi Alpha has been a leader among fraternal organizations at The University of Memphis for over 60 years. Founded nationally in 1909 by the vision of one man, Lambda Chi Alpha has initiated over 250,000 men worldwide, the fourth highest number of men among collegiate fraternities. The Zeta Theta Chapter of Lambda Chi Alpha is excited about the things we are accomplishing and the type of men we are molding. Recent accomplishments include:

Backed by a strong and prestigious international headquarters, our chapter is meeting many of the challenges 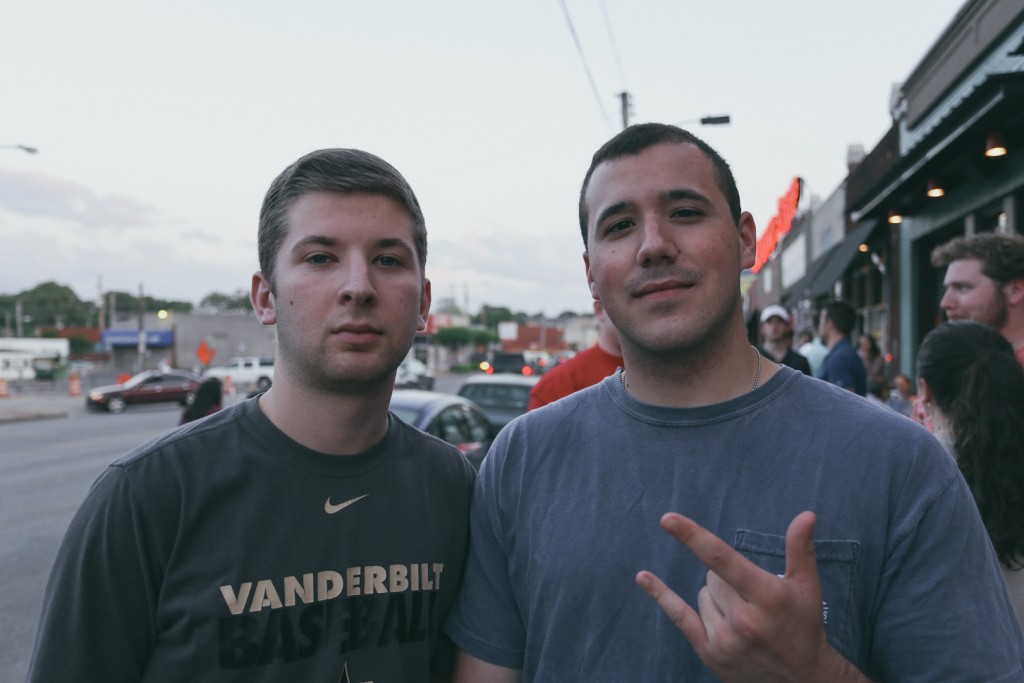 currently facing fraternal organizations in the collegiate world.  At the 2007 Stead Leadership Seminar, hosted by The University of Memphis, Lambda Chi Alpha unveiled the True Brother Initiative. True Brother is a conceptual framework that streamlines formal education and experiential learning of associate members and initiated brothers throughout their entire undergraduate experience, paving the way to a meaningful, lifelong experience as an alumnus.  In accordance to the basic values of our ritualistic founders, Lambda Chi Alpha embraces a comprehensive curriculum of educational components for associate members based on the Seven Core Values of Loyalty, Duty, Respect, Service and Stewardship, Honor, Integrity, and Personal Courage.  Lambda Chi Alpha has prescribed an eight-week time period for associate members leading up to initiation, which is spent focusing on the demanding, but not demeaning, development of our associates.